Jimi Bani has developed a career spanning 10 years, covering a range of mediums from theatre to television. A graduate of the Western Australian Academy of Performing Arts, Jimi Bani's credits include the SBS series RAN (Remote Area Nurse) which was shot in northern Australia, and most recently a leading role in the ABC drama The Straits directed by Peter Andrikidis, Rowan Woods and Rachel Ward.

Since graduating from WAAPA he has performed in several theatrical plays including the lead role in Jandamarra for Black Swan Theatre Company in WA, Romeo and Juliet for the Sydney Theatre Company, Yibiyung for Company B Belvoir in association with Malthouse Theatre in Melbourne, and Krakouer! for Deckchair Theatre in Perth. He has also performed in the theatrical play The Sapphires, for both the Black Swan Theatre Company and Company B, touring to both London and Korea.
Jimi has received acclaim for his performances, including a Helpmann Award nomination for Best Supporting Actor for Yibiyung and a WA Equity Foundation Award nomination for Best Actor for his performance in Jandamarra.
Some of these achievements include the following. 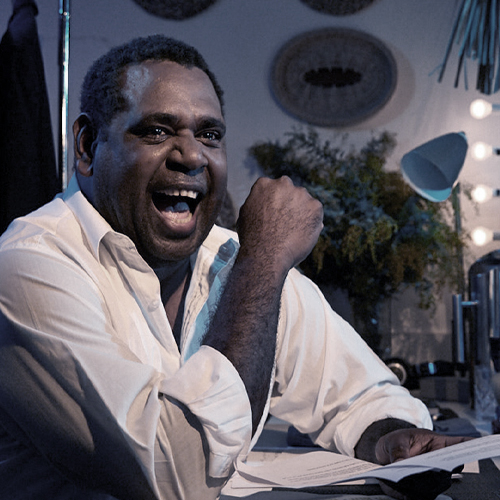 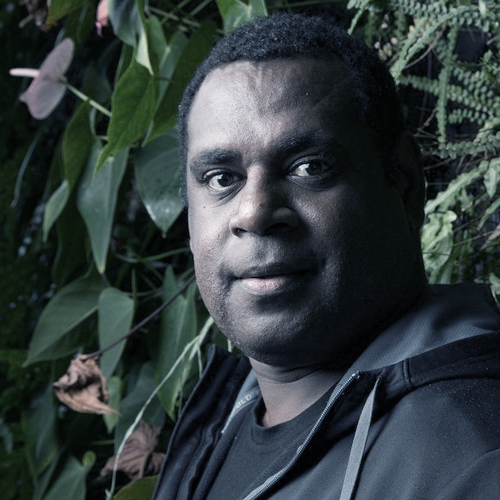 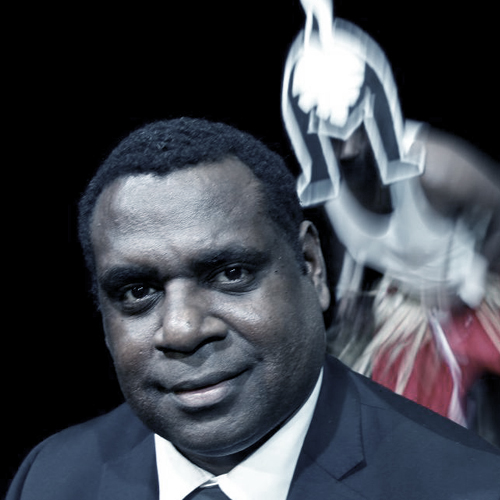 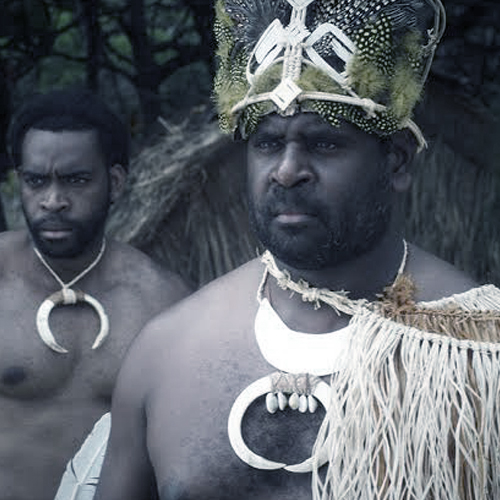